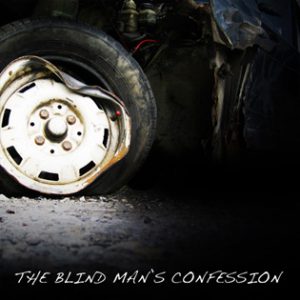 A chilling audio horror story: A young man’s joyride one October night turns into a hell he could never imagine. Originally published in Blue Murder Magazine.

In 2019 an animation group out of Australia (!) contacted us about producing an animation to go with the audio. Of course we said yes! It’s freaky!