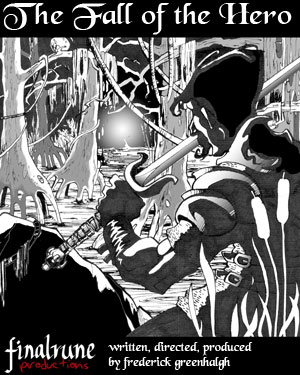 Sir Grace was the most valiant of all knights, decked in glorious armor that glowed in the sun and a record of dragon-slaying and maiden saving on par with none. But a battle with a renowned wizard with ambiguous ambitions forces Sir Grace to consider things he never imagined, and face his greatest enemy yet: himself.

finalrune · Fall of the Hero

Behind the Scenes of Fall of the Hero